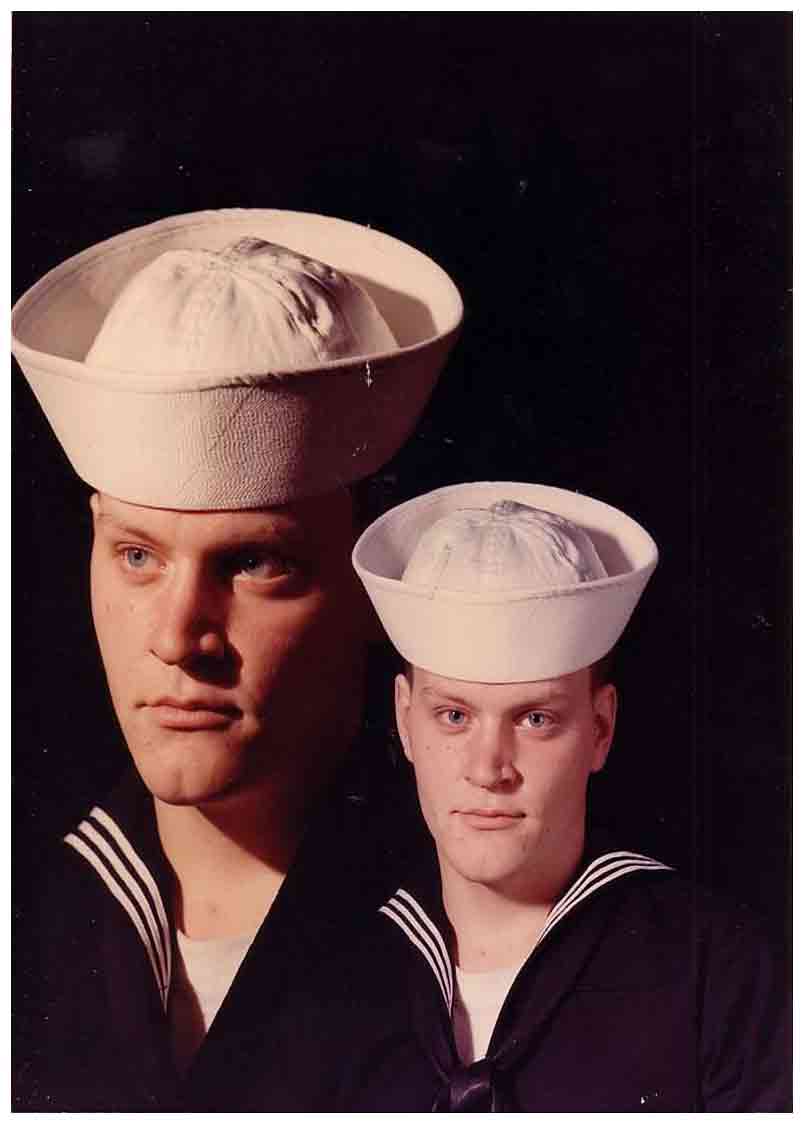 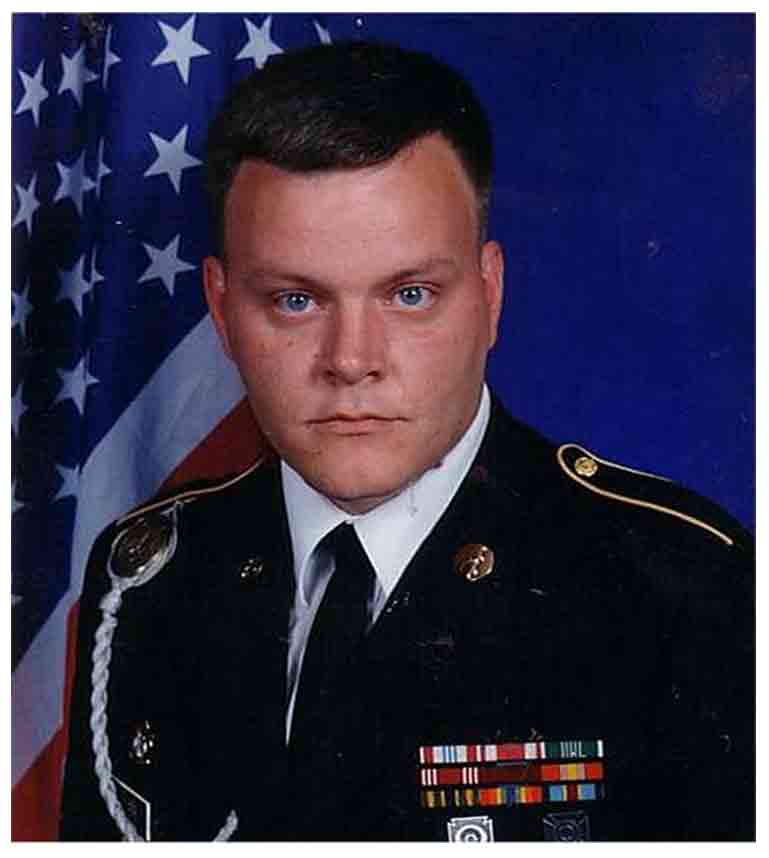 Well, let’s see how this goes.

I can still tell you the exact date of the first time I laid eyes on the POW/MIA Indian Motorcycle. It was the 5th of Nov. 2007.

I was sitting in my office at the resort and seen a truck pulling a trailer behind it that was intricately decorated with what appeared to be the same type of names you would see at the Vietnam Wall. Black on the sides, with white lettering and the POW/MIA icon prominently featured in the middle.

As this is not something you see all the time, I came out of the office to tell the driver of the truck of my admiration and to thank him…and then it hit me… this guy was “family”. Tucked down at the bottom of the trailer was an Indian warbonnet.

As our resort plays host to the largest Indian Motorcycle Rally in the nation each May, I naturally assumed he was there in November to stop by and say hello, see the signs and pavilion decorated in Indian memorabilia.

At the minimum I guessed he would want to see my 2001 Chief (a bike that I am immensely proud of as well).

Turns out it was nothing like that at all. In fact, Ed had never heard of us or our rally. He was simply looking to check in for a reservation he had already made at our place!

So here you had 2 gentlemen; myself who served in the Navy and Army and Ed who was honoring those who served, both loved Indian Motorcycles and had never heard of each other. It was one of the greatest days of my life as I made a great friend from then on out with Ed and his father. We had a great time that evening talking and getting to know one another, comparing notes about who knew who, who rode with who and still could not believe neither of us had ever heard of the other. And then there was thebike.

As we can all remember America was still very raw after the attacks on the twin towers. Wanting to do something to show support for the nation and it’s troops the employees came up with an idea to create an Indian that would be ridden by one of their very own, from Ontario, CA to Washington DC’s 2003 Run To The Wall. The motorcycle known famously as the “Last Seen Alive POW-MIA Bike” featured the names of 324 men and women who were verified as “Alive but never returned”.

Indian outfitted this motorcycle with their new Power Plus 100 c.i. air cooled Indian V-Twin, stainless steel exhaust pipes, and outfitted with the only 6 speed transmission installed that year. With a black cherry base for the paint, the artist incorporated in the softest tones possible the American Flag – from the front fender to the rear. The rider was an employee of Indian Motorcycle by the name of Mickey Dominique.

The ride covered 10 days and at it’s conclusion the bike was returned back to Gilroy, CA where it had a new motor installed in it and then was subsequently auctioned off with all proceeds going to the POW Network.

Ed Burge became the proud winning bidder and spent the next 8 years going around the nation to show support for our veterans and to honor his father for his service in Vietnam. Then in 2010 Ed called me and told me the news that his father was very ill and it looked like he may not be able to continue displaying the bike given the circumstances. He then told me he wanted to sell the bike to someone who would understand the significance of the bike and what it meant and that someone was ME!

I was VERY shocked when Ed had told me this as I knew how much the bike meant to him and his father. I myself had witnessed the power the bike and accompanying trailer had on people, even to the point of tears. Knowing this, I understood I would be buying much more than a motorcycle, I would own passion and emotions. The bike would never truly “belong” to me as it was made as a tribute to our nation’s servicemembers and those that have yet to come home. Instead, we would be caretakers of a rolling tribute created by a magnificent and storied company.